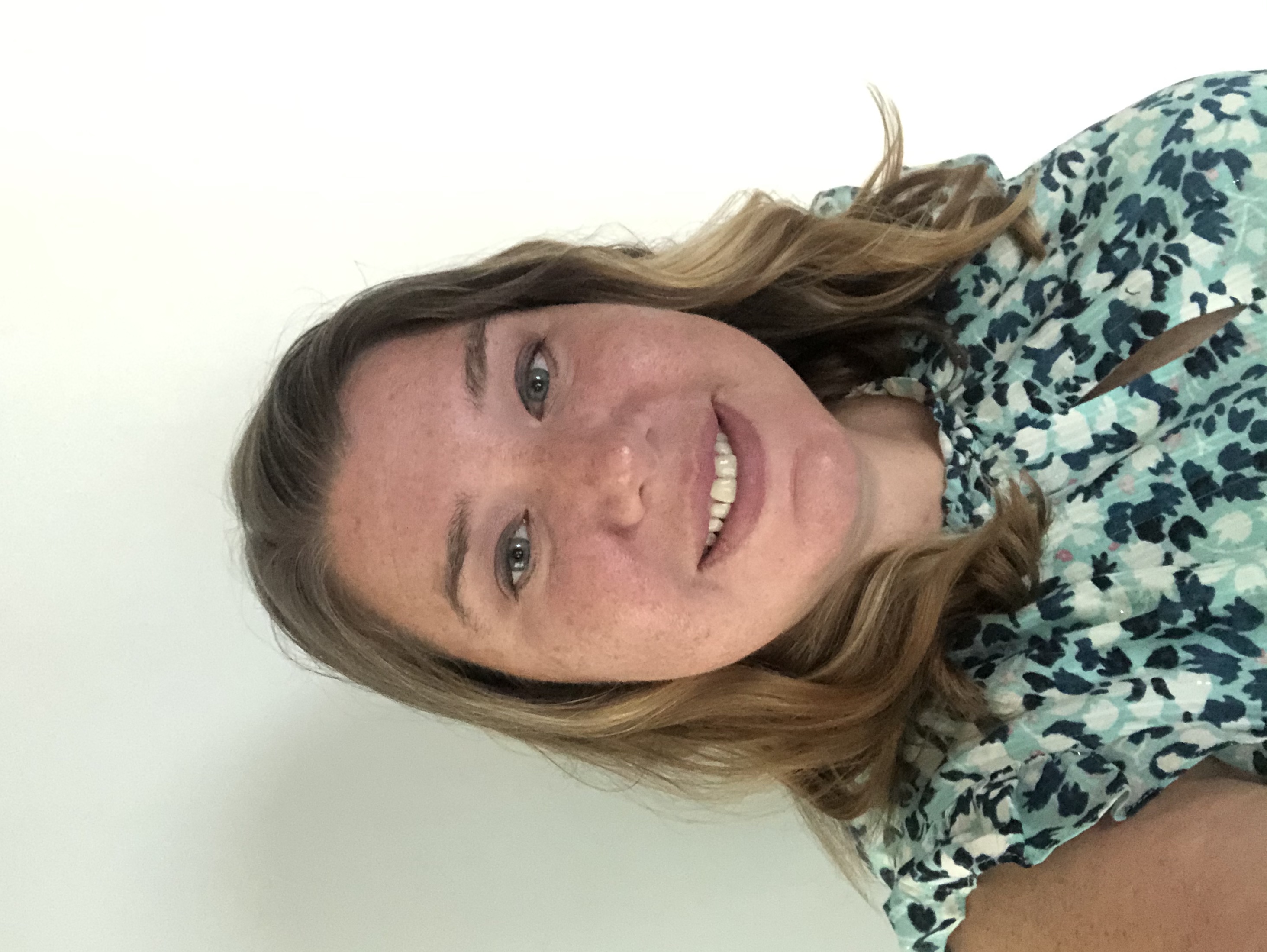 Stephanie C. Harden-Giunta is originally from Marlboro, NJ. She graduated from Marlboro High School in 1995 and went on to West Chester University of Pennsylvania where she majored in music education. While a student at WCU, Mrs. Giunta played flute/piccolo in the Incomparable Golden Rams Marching Band, Concert Band, Symphonic Band and sang in the Concert Choir. As a member of the WCU Concert Choir, Mrs. Giunta performed throughout Pennsylvania, California, London, Amsterdam and Paris including singing in Notre Dame Cathedral. As a member of the Incomparable Golden Rams Marching Band, Mrs. Giunta performed at an Eagles game in Veterans Stadium, USSBA Championships in Giants Stadium as well as Cavalcade Championships and Atlantic Coast Championships. Stephanie has performed under Dr. David DeVenney, and Dr. John Villella and has worked at marching band workshops including the George Parks Drum Major Academy with clinicians such as George Parks, Jay Bocook, Todd Marcocci, Will Rapp, and Dr. Tim Lautzenheiser. Mrs. Giunta completed a Master’s degree in music education from Boston University in 2013.

Mrs. Giunta began teaching at Steinert High School in the fall of 1999 and also taught for two years at Crockett Middle School. In addition to directing the bands at Steinert, Mrs. Giunta also directs the school show. She has been directing the school musical since 2004 and has studied Educational Theatre at New York University. Mrs. Giunta has also served as a counselor for the Peer Leadership program and was the department chairperson for the Fine Arts Department. In 2011, Mrs. Giunta was selected as Steinert High School’s Teacher of the Year as part of the Governor’s program for excellence in teaching.

Mrs. Giunta currently resides in Lawrenceville, NJ with her husband Tony and her twins, Alex and Katelyn.